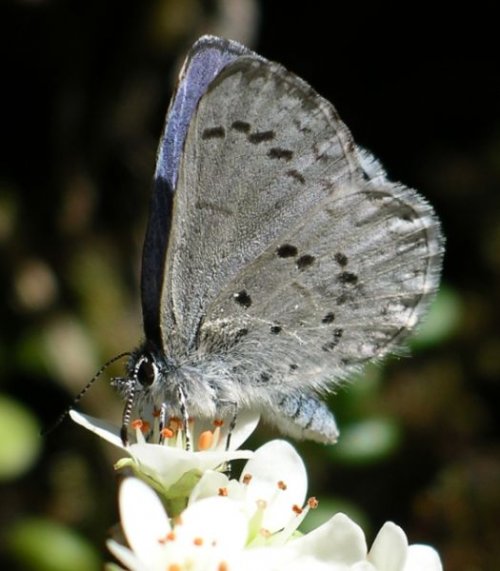 Common to abundant at all but the Sacramento Valley sites and Castle Peak, where near its altitudinal limit. Formerly occurred at North Sacramento, but now extinct (?). A devout mud puddler (males only); both sexes visit many flowers, especially Ceanothus and California Buckeye, both of which are hosts of the larvae. There is little variation in our area; second brood specimens are larger and brighter. Two broods in the foothills (January-April, May-July) and one at and above 5000' (May-July). Hosts include Ceanothus species, California Buckeye, and the shrubby Dogwoods (Cornus); larvae feed on buds, flowers and young fruit. Many other supposed hosts have been recorded, mostly poorly documented. This is often the first butterfly to appear at any given site that does not hibernate as an adult. 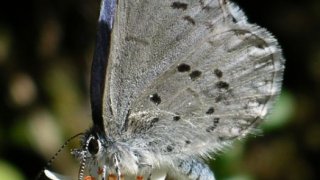 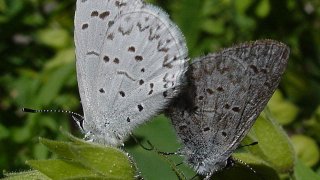 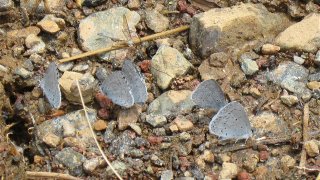 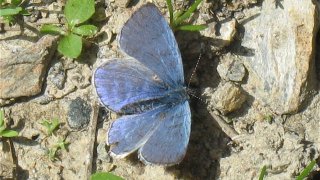