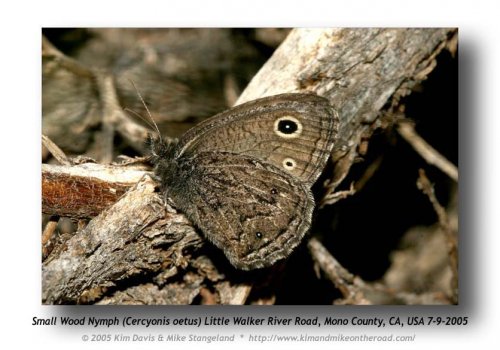 A species of the Great Basin, East slope and alpine zone of the Sierra Nevada. On our transect resident on Basin and Castle Peaks above tree-line on volcanic substrates, and in sagebrush-bitterbrush shrub-steppe along the east edge of Sierra Valley. Flies jerkily over the top of the vegetation, but lands frequently. Not a frequent flower visitor, but comes to Mule's Ears and Sulphur Flower, and late in the season to Rabbitbrush.

One brood; July-September in Sierra Valley; very late at Castle, generally the last species to emerge, in September and flying into October; a rare stray at Donner. Occurs on the volcanic mudflows at Anderson Peak and near Sugar Bowl (outside my site) and on Carpenter Ridge and Mount Lola as well. Hosts presumably perennial grasses. 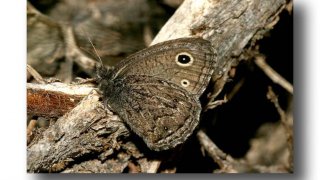