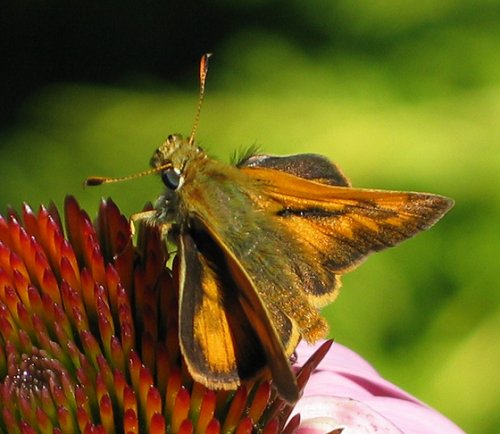 Recorded from all sites; very common except at Castle Peak, where it may be only a stray. This skipper is only slightly less intolerant of civilization than O. agricola, but it occurs in a vast array of habitats, including chaparral, riparian woodland, montane coniferous forest and shrub-steppe. It flies in the second half of the season, beginning just when O. agricola ends. At low elevation it appears to have two back-to-back broods, flying from late June or early July through October. At washington and above it has only one. There is substantial individual variation, especially in females. The Donner and Sierra Valley populations average slightly larger and are subtly different in phenotype from those to the west. At Donner this is one of the last species to emerge - often not until September. 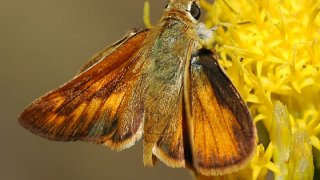 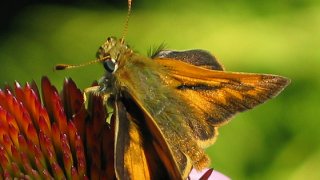 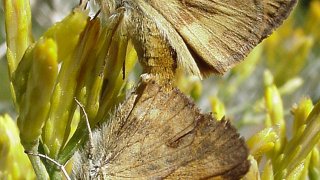 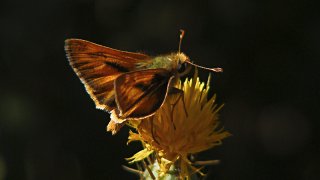