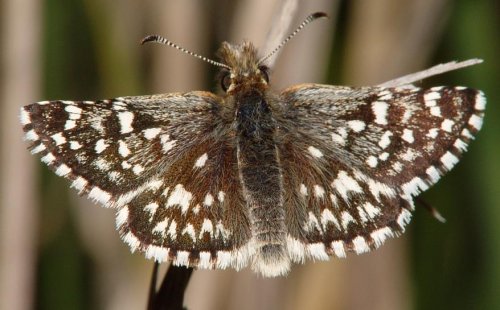 A species of cool, moist montane meadows and their edges, where the host plants (Horkelia, family Rosaceae) grow. However, adults can often be seen flying along paths or trails and perching on bare ground there. They are low fliers and addicted to Pussy-Paws, but will visit other early flowers with short corollas as available. They do not visit flowers of their host plant.

Recorded sporadically as low as Washington; common at Donner and Castle Peak. An early flier, emerging 2 to 4 weeks after snowmelt, at Donner usually in June and gone before August; may be as early as May at its lower elevational limit. It usually flies with the Silvery Blue and Stella Orange-Tip at any given place. The species also occurs disjunctly in the high North Coast Range and coastside. 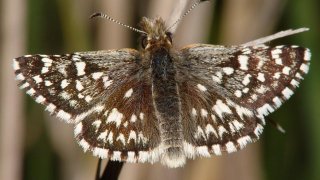 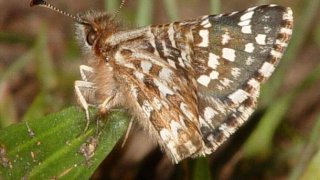