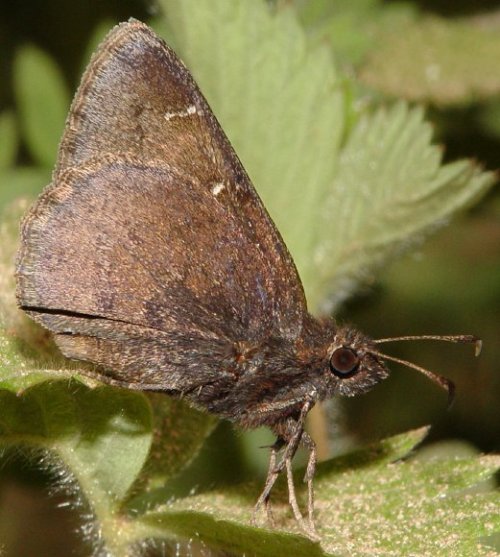 One of the scarcest and least-known butterflies in California, found erratically in glades in mesic forest on the Sierran mid-West slope and (more commonly) in the Trinity Alps of northwestern California. We know extremely little of its biology. One brood, May-July. Host plants presumably Fabaceae. Because this is so similar to the relatively common, widespread Northern Cloudy-Wing, T. pylades, and overlaps it at the upper end of pylades' altitudinal taxon range, it may be overlooked regularly. Watch for it! 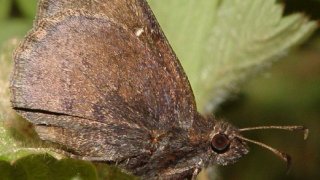