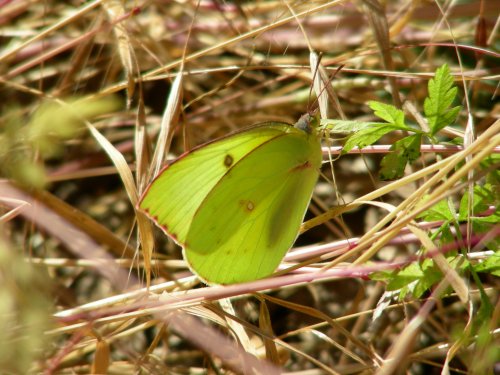 California's State Insect, but seen by very few people in the wild. It is largely restricted to riparian habitat in the Sacramento Valley (now much restricted) and in the Coast Range and Sierran foothills. Its only known host plant, False Indigo (Amorpha), is a rather inconspicuous shrub found with Poison Oak, Willow, etc. near streambanks, often along boulder-strewn tributary streams in side canyons where access is very difficult. Adults are very strong fliers and are regularly seen in strange places (such as my driveway in Davis!) and thus show up at several sites on this transect although only Gates Canyon is known to have a breeding population.

Adults apparently hibernate. They begin flying in March, before the host leafs out. There is a new brood in late spring-early summer and apparently another in September-October (rarely November), but the life-history is not well understood. Males fly a beat, often coming down a canyon, then turning around and going back up again, and repeating. Both sexes routinely fly 15-20' off the ground. They dip down to visit such flowers as California Buckeye, thistles, tall blue verbena, etc. but seldom linger long. 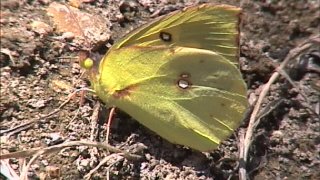 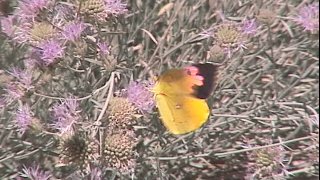 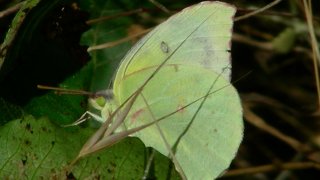 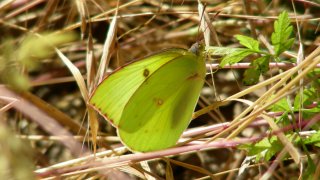 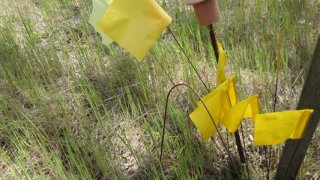 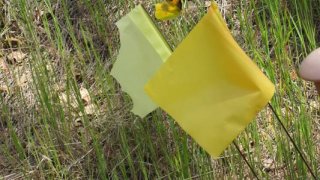 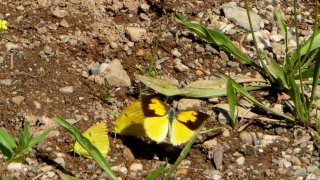 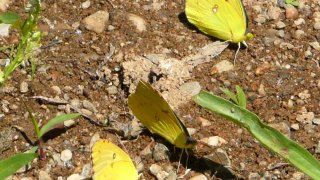