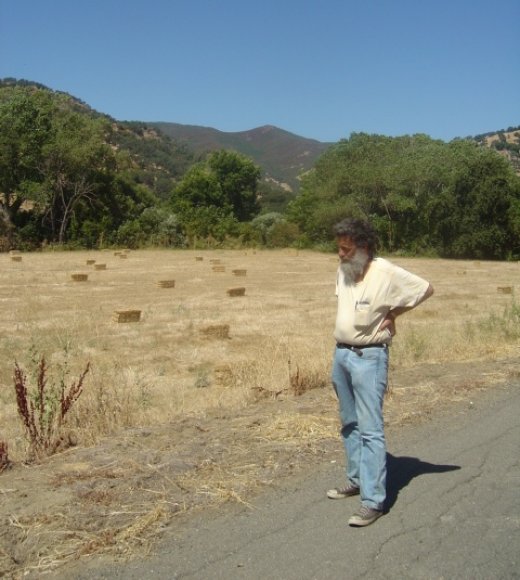 Was born in Baltimore, MD on January 6, 1946 but grew up in Philadelphia, PA where he attended the public schools. Escaping an unhappy childhood, he spent long hours walking alone in the woods and fields northwest of the city and in the New Jersey Pine Barrens and became fascinated with natural history. By fifth grade he had narrowed his focus to insects, especially Lepidoptera. While in junior high school, he read “Evolution: The Modern Synthesis” by Julian Huxley and was “hooked.” He participated in science fairs and eventually was a winner in the [then] Westinghouse Science Talent Search. He attended the University of Pennsylvania, majoring in Biology, with the famous ecologist Robert MacArthur as his undergraduate adviser and mentor, graduating with a B.A., magna cum laude in 1966. He received his Ph.D. in Entomology from Cornell University in 1970; his thesis committee consisted of David Pimentel (Ecology), Bruce Wallace (Genetics), and John G. Franclemont (Systematics). During the summer of 1969 he was a visiting researcher in the Department of Zoology at Oxford University. Forced by the Vietnam draft to decline a Miller Postdoctoral Fellowship at U.C. Berkeley, he accepted a teaching position at Richmond College of the City University of New York, where he taught ecology and field biology. While attending a National Science Foundation Summer Institute in Population Biology at the University of Houston in 1971, he was encouraged to apply for a position in the Zoology Department at U.C. Davis. He did so, got the job, and relocated to Davis during Winter 1971/72. He has been at Davis ever since. In 1977 he initiated a long-term project in the Andes and Patagonia and has “commuted” to South America as circumstances have allowed. His non-biological interests include meteorology and journalism. He has been married to Adrienne Ruth Austin since 1969; they have two children, Austin (born 1983) and Alexa (born 1987).