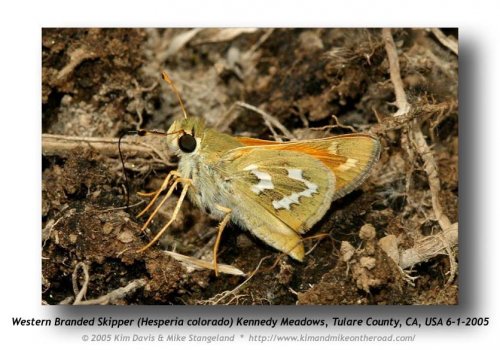 Until recently, this was known as Hesperia comma harpalus. Now the name harpalus has been switched to the very different West slope entity (formerly called yosemite) and most North American populations have been removed from species comma to colorado. At any rate, this insect is common along the Sierran East slope, including Sierra Valley, and on into Nevada. It looks very unlike the West slope animal. The body pelage is bluish and the hindwing underside is greenish with large silvered spots; the animal looks like a miniature Hesperia juba. Were it not for the complete intergradation that occurs in the Feather River Canyon, it would be hard to imagine that the two subspecies were in fact conspecific. Hilltopping individuals occasionally turn up on Castle Peak, along with the West slope subspecies! 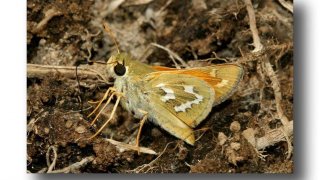 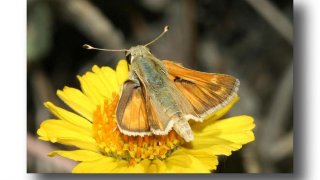 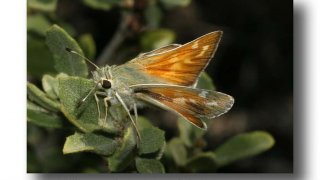